Many of you have probably heard of Pat Flynn. Founder of Smart Passive Income, Pat helps people achieve their business goals by sharing his experiences.

As Pat launches his new book, Will It Fly: How to Test Your Next Business Idea So You Don't Waste Your Time and Money that includes a companion course (that we host...woot!), he sat down with us to discuss how he built his business, validated his book idea and why he created a companion course.

ANKUR: I’m here with Pat Flynn, Pat is super stoked. Most of you know Pat, but for those who don’t - Pat, how would you describe yourself to someone who is hearing about you for the first time?

You know, it’s funny I answer differently every time. I’m the idea of being a serial entrepreneur - someone who experiments with growing different types of online businesses. I'm someone who does that and reports on what happens whether it's win or fail because I have a number of people who follow what I do. I kind of lead by example and you know lot of times things go really well and you know I kind of help people get that shortcut into success in their online business. A lot of times people see that I fail and it's good because they understand what they can avoid because I've already kind of taken that hit for them. That’s why I call myself the crash test dummy of online business.

Beyond that, I’m an author, a keynote speaker, a podcaster - a lot of people listen to my podcast and we just passed 20 million downloads which is pretty insane, and.... yeah man, thanks for having me here.

ANKUR: What I think I connected with and a lot of people connect with is that we pretty much saw you go through this journey live. You started this blog, you started cataloging this. People feel invested in you because they saw this transformation in your life. It’s not like you said, “Watch me make 25 million last year.” They saw you grow your biz, grow your beginnings and you did it all live. I want to talk to people about what you were doing, but how you stumbled into not only passive income but the independence and the freedom.

After school, I got my dream job up in the Bay Area and there’s an architecture firm there that I loved working at. But in 2008, I was told that I would be let go. That is what kind of what drove me to see what the other options were in my life.

I actually tried to get back into architecture, but it was the recession and nobody was hiring at the time. Everybody was letting people go left and right. And then I discovered a podcast where I heard about this guy who was helping people pass the project management exam. That was my lightbulb moment because I had taken a test in the architecture industry that was really hard. To make a long story short, I took a lot of the information posted it online turned it into products, ebooks, study guides, courses, hooked up the companies that gave practice exams and that was my first foray into affiliate marketing and partnering with companies like that.

In the first month, I launched my ebook & my study guide was in October 2008 and I sold it for $19.99 and had generated $7,908.55, which at the time was just mind blowing to me. I mean still is mind blowing, but now the income has grown exponentially since then and across all the differents kinds of businesses that I have now. Thinking back, if I wasn't laid off I definitely wouldn’t be doing what I am today, so I'm very thankful I have gone through those - you know - couple months of depression to force me to discover all these things, but it also helped me realize that I just needed to take action and that was kind of beyond my comfort zone. You know, I did a lot of things during that time to just survive that I wouldn't have done it if I hadn't gotten laid off. It was that kind of pressure and the fact that I had nothing to lose that forced me to get uncomfortable, but those are the things that made me successful.

You’ve been doing this for 8 years ago. At what point did you realize that this is you, this is what you wanted to do. At first, you just wanted to make a bit of income, at what point did this come to define you?

It was after the launch of that ebook, which was 2008, and it was mid-2009 that I realized that this was this is where I wanted to go. I had just gotten married and my wife got pregnant and you know I saw the income continue to roll in and not only that, but I got a call from my boss who had let me go from architecture. He actually broke away from the firm and started his own firm with some of my coworkers, some of my best friends from architecture. He called me to say we want you back and will you come up to Irvine. We’ll put you in the office, we’ll give you a promotion, we’ll give you more money than you made before and they also offered to pay a whole month’s rent for my wife and I - for free - to live there. And if you’d asked me to do that a year earlier, I’d be quick to say heck yeah, that's an awesome deal, but without hesitation I said no thank you. That’s when I knew the entrepreneur’s life was for me - because I knew that I wanted to stay in control of my own destiny.

Since then you’ve dedicated your time, profession and passion to helping people navigate that transformation whether that’s making money on the side or full-time income. You have a book coming out - tell me about it and who it’s for.

The book is called Will it Fly: How Do You Test Your Business Idea so You Don’t Waste Your Time and Money. It's meant for people who are just starting out who don't yet have the courage to pull the trigger, which is a lot of people. A lot of people have ideas, but they don't want to execute because they're not sure whether or not that thing that they are going to be working on is actually worth that time and effort.

And those what ifs, which are initially “What if this works”, “What if this is the one”, those end up turning into “What if I fail”, “What if I let my family down” and “ What if it was all for nothing.” And they don't do anything - they are much more comfortable being complacent with where they are than potentially failing.

BUT if you knew the answers to this upfront through testing and validation and small-scale experiments, you would have the motivation and confidence to move forward. So that's kind of the book is about it. It's about the validation and how to validate your ideas.

It’s not just for beginners though. I know there are a lot of people I know in my audience and in this world who are struggling. They’re stuck. They’re still making a lot of decisions they’re not sure about. I want to help those people too with their decisions moving forward so they know that this thing they’re working on is worth their time and money. That really means getting to understand whether or not you have customers that are going to pay you for that thing you’re working on. And that’s the biggest struggle with entrepreneurs because you’re not sure and when you’re working for somebody else, you know that if you put in X hours you get paid for those hours. As an entrepreneur, you spend a lot of time working on something up front and you’re not sure if you’re going to get paid for it. It’s investment and time and it’s a struggle to know if it’s going to work out. I know a lot of strategies and methods you can use today to figure out if that business is actually a viable one. 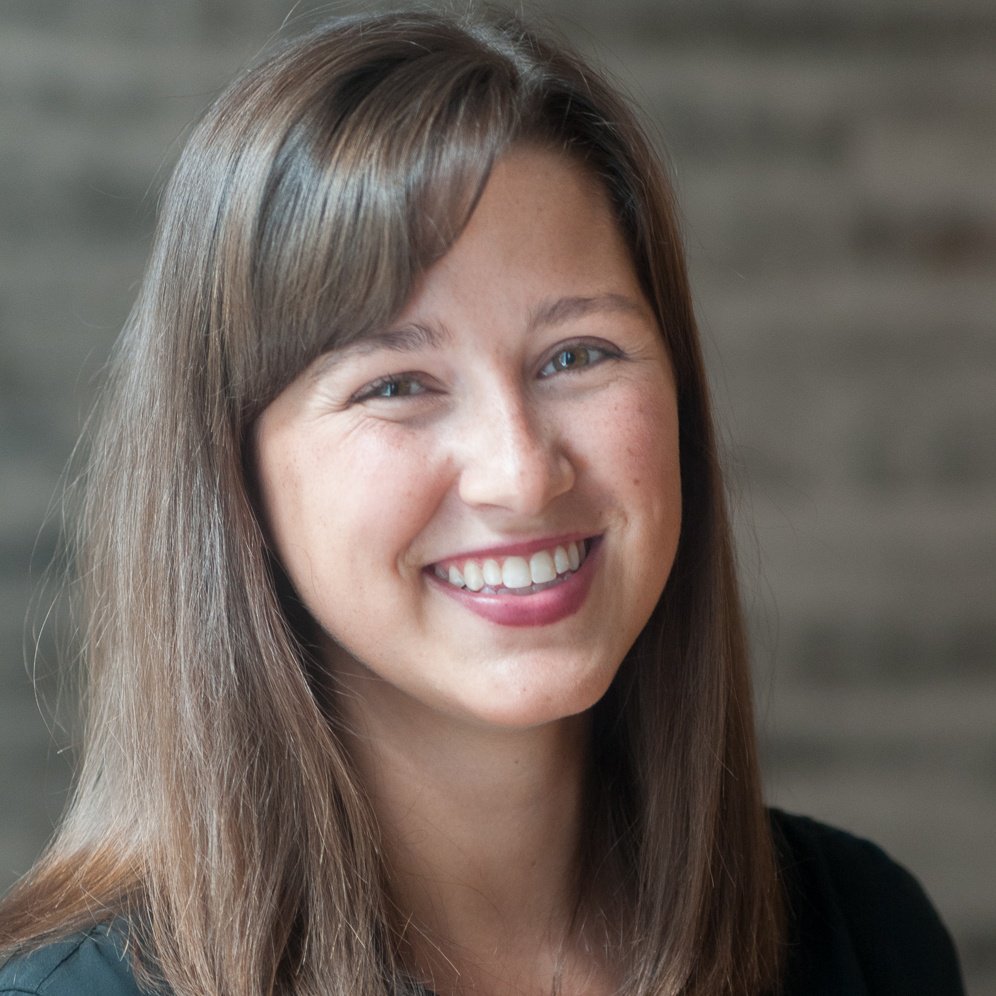 Ashley Hockney is a Content Marketer & Writer. Her background is in food & beverage PR i.e. she wants to talk to you about single malts.