The pervasive Silicon Valley myth goes something like this: founder is passionate about solving a huge problem, raises millions driven by a powerful vision, and amidst much struggle finally changes the world.

Fedora started as a side project to scratch an itch.

I was teaching courses on Udemy with my partner Conrad. We were making some money, but it appeared unwise to market courses to students that we would have no direct access to.

So I locked myself in a room for three days and built an incredibly rudimentary website to sell my mobile marketing course directly to people.

A few days later, I convinced Conrad to use this tool on behalf of his agency and become our first paying customer. The week after, we signed our second and third paying customers as an unnamed side project.

A side project that was never built to be a startup. There was no bigger vision and I snarked at the “change the world” rhetoric that permeates technology startups.

This was a simple side project with a tiny bit of traction that needed a name. So, I picked a name out of a figurative hat* and Fedora was born.  *

See what I did there?

We had tens of active customers that were not just using the product, but slowly shaping what the product was becoming.

We hired our first contractor and our first employee. Three weeks later, he brought in our second. Another friend showed up and worked for free until he became an entirely indispensable part of the company.

We hired our third employee. Then, my partner and first customer made the jump from advisor to become a full time co-founder.

Something amazing was happening.

Contractors became employees. Customers became investors. An advisor became a co-founder. Somewhere along the way, we became a team.

It wasn’t all rainbows and butterflies. My hastily hacked together technology sucked. Paying no heed to the second-system effect, we set out to rebuild the entire product from the ground up.

That would define who we were to become.

Instead of building a team around an existing product, we got the rare opportunity to build a brand new product as a team.

A product that belonged equally to all of us that we all put a little piece of us into — something that would always be ours no matter what we do in the future.

My side project grew up to become our company.

Somewhere down the line, we also started to believe in certain things.

Contrary to being founded on a specific vision, these convictions came slowly. They evolved organically as a result of daily interactions with our customers over multiple years.

The “change the world” rhetoric that I scoffed at? Guilty as charged.

1) Our teachers are our customers.

Unlike online education marketplaces catering to both students and teachers, we are laser focused on empowering our teachers to make a living teaching online.

2) We are expanding the scope of people that identify as teachers.

As anyone with a younger sibling can attest, teaching is the amongst the most primal and natural things in the world. We teach before we talk, we teach our friends, family and co-workers all the time, yet we are afraid to identify as teachers.

Whether you teach painting, programming, calligraphy or marketing, no matter if your medium is blog posts, Snapchat, Youtube videos or interpretative dance — if people learn from you, you are a teacher.

3) We believe the most successful teachers of the future will be entrepreneurs.

We believe everyone can teach, and everything is teachable.

End of year product update: New features and improvements from 2020

Use our collection of resources to celebrate Black History Month 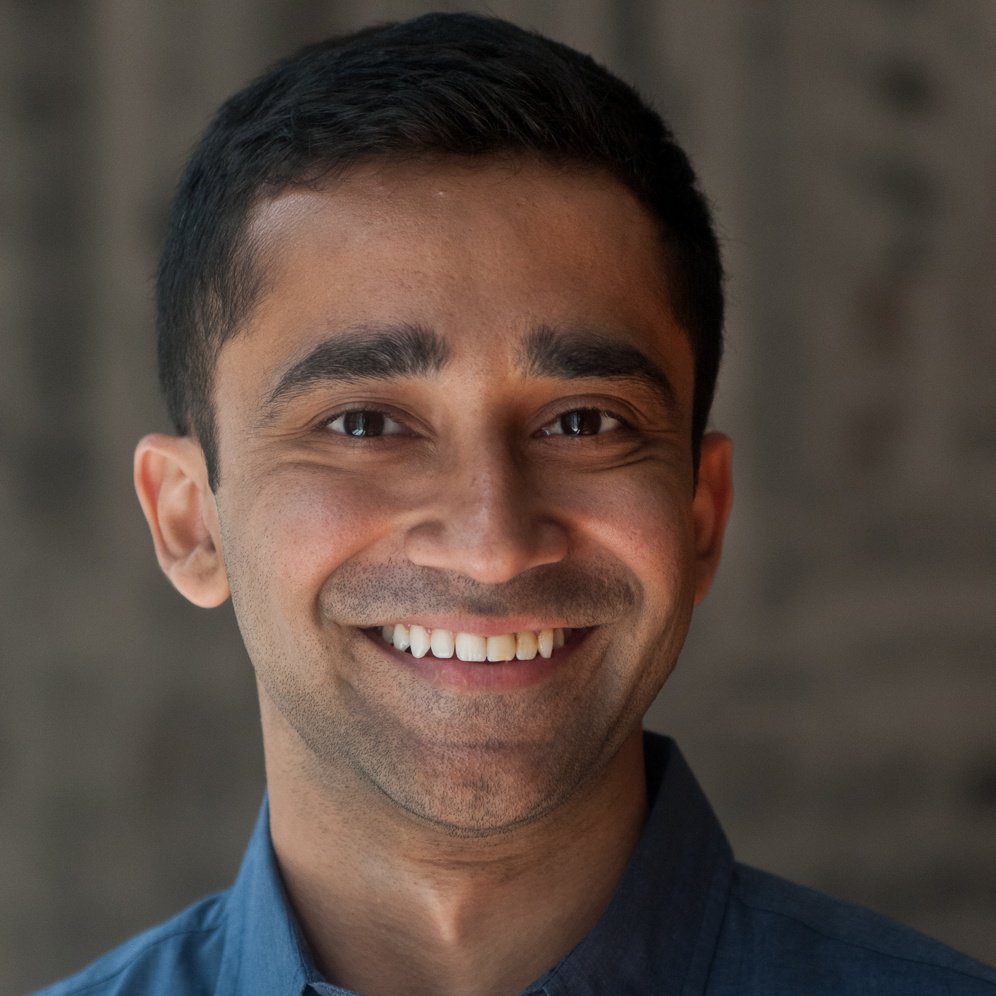 Ankur Nagpal is the founder of Teachable, who pledges to make you a lot of cash money if you teach online with Teachable.com