The key to increasing productivity lies not in working tirelessly during all waking hours but rather in mindset. Learning how to be ultra productive is key for just about anyone but especially for entrepreneurs and creators like you.

And luckily, it's possible to train the brain to habitually operate from a place of ultra productivity.

What does “ultra productive” really mean?

Imagine all the items on a to-do list. Now imagine that feeling of crossing off every single item on the list without having to work extra hours.

Being ultra productive means you can achieve this feeling every day. It means you as a creator can not only maintain your business where it’s at now, but you can also make big strides towards your longterm goals.

It means making the most of your time to build and grow without burning yourself out or compromising work-life balance. It also means saying goodbye to procrastination tendencies and welcoming accelerated business growth.

The lie of multitasking

One of the biggest misconceptions about being productive is that it's possible to get more done by doing multiple things at once. Batch social media posts while on the treadmill. Write weekly messaging while answering student emails as they come in.

Although this might seem like a smart idea in theory, it’s actually slowing down how much you’re able to do, and very importantly, the quality of what you’re doing. That’s because it's not really multitasking—instead, the brain is flitting back and forth between tasks in quick succession.

Think of it as waking up in darkness and turning on a bright light. The brain is the same way. Every time it switches from task to task, the brain takes a moment to adjust. The more it switches, the more the brain is frantically trying to keep up between these tasks.

This is not only time wasted as the mind is forced to continually change gears, but it also prevents the brain from entering a deep state of concentration where it can be creative, problem solve, and produce high quality levels of output.

The subtle art of time blocking

One way to access this deep state of concentration and all the productivity that comes as a result is to use the time blocking method. This simple time management strategy consists of blocking out chunks of the day for certain tasks.

The key to making this work is to eliminate all other distractions while in that block of time. Set aside two hours to finalize a project as the brain's sole task. Over time, the brain will get into the habit of working in a state of deep concentration, and you, even as a busy creator, will find those once enjoyable side task distractions as just that—distracting.

There are other ways to train the brain and move toward an ultra productive mindset.

This will help reduce overwhelm. Think about what is absolutely vital to get done for that day and save everything less pressing for another time. Try to have no more than three “big” items on a to-do list each day and group tasks that don’t take deep concentration (such as answering emails, client follow ups, and engaging with your audience on social media) as one task and block off time for that.

Keep in mind it’s human nature to engage in the “planning fallacy”—a term used by psychologists to describe the tendency to underestimate the time needed to complete a task. By prioritizing and minimizing your to-do list, you can allot a more realistic time frame to complete the most important tasks without the perpetual feeling of being behind schedule.

This is an essential part of increasing productivity. Once you’ve completed an endeavor, instead of diving into the next one, take a moment to do something enjoyable—preferably something that doesn’t involve screens. (If you find yourself itching to catch up on texts or scroll through social media during these breaks, you can schedule time in your day to do this so it doesn’t suck you in as a distraction.)

It doesn’t have to be a long break—even five minutes will do. The important part of these mini breaks is to be mindful and relish in the current action at hand. Notice how good it feels to move the body if you’ve been sitting for the past couple of hours. The brain releases dopamine when you cross a task off a list, so doing so along with an enjoyable activity will feel like a celebration for the mind. Not to mention it will give more stamina and a burst of energy for the other tasks still left to do.

Setting deadlines creates a sense of urgency. If the brain sets a deadline of 5 p.m. to finish a task, it is going to focus on getting it done and distractions will feel much less tempting than meeting that deadline, regardless of whether the deadline is self-imposed or not.

That’s because when you meet deadlines, your brain releases more dopamine. It’s the mind’s way of creating positive reinforcement—the more you do this, the better it feels. After a while it becomes a Pavlovian response: Set the deadline, and the brain does everything possible to meet it in order to achieve that feel-good sensation of accomplishment.

An integral part of training your brain to be ultra productive is to be patient and kind toward yourself as you’re going through the process.

There will be days that you don’t meet all the items on your to-do list, or that you weren’t able to make a deadline despite trying. Or maybe you found yourself staring at your computer screen blankly, struggling to focus.

Even as dedicated creators and entrepreneurs, it takes time to really cement these habits into your daily business life. As long as you’re consistent, you will see results. And remember, being consistent doesn’t equate to perfection—it just means showing up more often than not.

Have a ritual to help channel ultra productivity? Share your productivity tips in the comments?

Why is procrastination so prevalent in entrepreneurs?

The secrets to setting goals you can actually achieve

The best gear under $100 for your at-home video studio 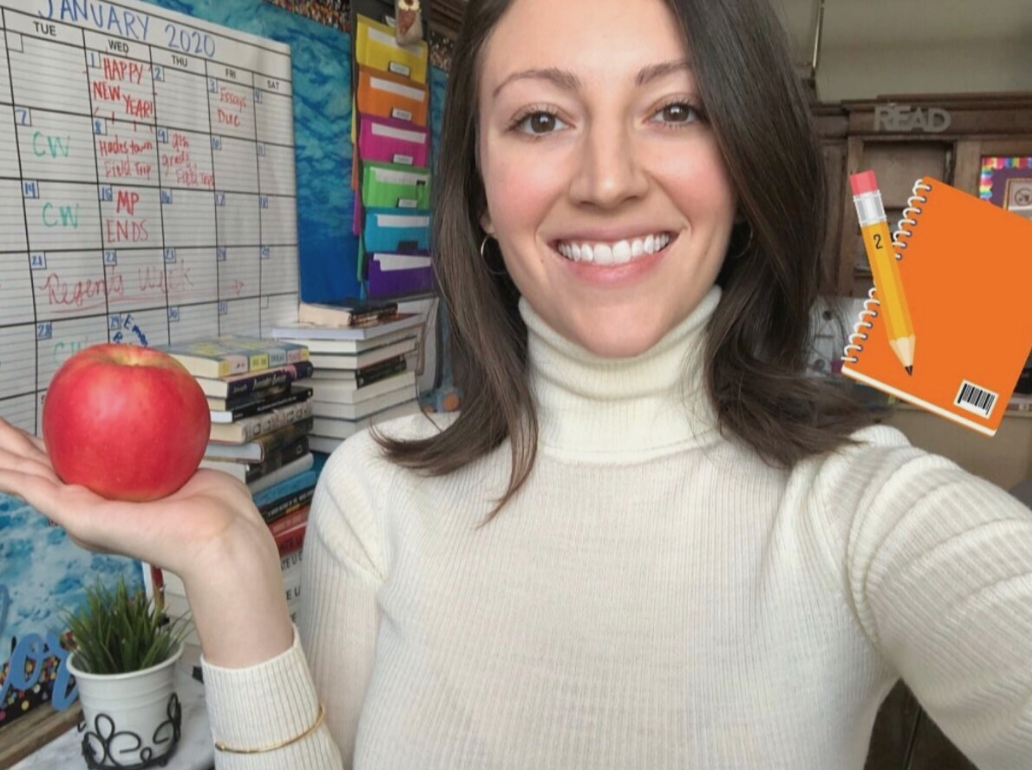 Nicole is a former public school teacher turned Teacher Wellness Coach and entrepreneur. Catch her on Instagram @wellnesswith_mswolf for live meditations, tips to master your mindset, and more.