When David Charrier discovered the handpan, he never intended to teach the enchanting instrument let alone launch a highly successful online course. But after years of traveling and sharing his music, he realized there had to be a way to reach his audience faster and smarter. With online courses, David was able to capitalize on his talents, turn his passion into profits, and rely on his POV to fuel his business.

Take a peek at David’s own story and see why leaning into your own unique point of view may just be the smartest move you make when launching your online knowledge business.

When business is personal

When David discovered the handpan in 2004, he was hooked. “It instantly became a passion and this instrument quickly gave me the opportunity to share my music throughout the world,” he says. As his passion for the instrument grew, so did his desire to teach. With few teachers available with this know-how, the demand for one-on-one coaching sessions or workshops quickly became overwhelming and David was soon traveling all over the world sharing his love of the handpan.

But the thought of taking his music lesson online didn’t become a reality until his personal life caused him to reevaluate his business strategy.

“Two very good friends of mine introduced me to the idea of online learning,” he says. “I instantly felt it was a great alternative I was searching for, even though, to be honest I did not know if it would be successful or not.”

And thus the brainchild for his online school was born. And in 2016, he launched Master The Handpan with the goal to teach as many handpan enthusiasts as possible and see its magic impact lives.

A whole world of students

As any entrepreneur will tell you, a business isn’t built overnight. It’s years in the making.

Because David spent more than 10 years traveling all around the world teaching his music, he was able to grow his audience via social media and email. “I had no intention to sell anything,” he explains. “I created a lot of free content during many years—just for the sake of sharing my passion to as many people as possible.”

But it would be that exact global audience that would lead to his student base.

“When I started to create my online courses, I reached out to my audience and shared with them all the process along the way, asking them what they wanted [and] needed,” he says. “It was a collaboration, as I wanted to know how I could help them the best way possible.”

The reward in pressing “record”

Building your audience and your knowledge base may take time, but launching your online business doesn’t have to. In fact, David says his best advice for those paralyzed by the fear of jumping head into an online course business: don’t overthink it.

“The more you ask yourself questions, the more you give ground to incertity, which can lead to more fear and prevent you from actually starting to do anything,” he noted. “Those who succeed, are those who stop asking themselves too many questions: They accept they don’t have all the answers and redirect their energy on the doing instead of the thinking.”

So go on and press “record” and give your best to teach what you know, he says.

“Do you have the guarantee it will work? No, but overthinking is the best way to never start anything,” he adds. “Launch the process and then along the way, you’ll have all the answers as you create your course.”

The power of POV

Bigger isn’t always better. And in the case of a course topic, it may actually be a disservice. After years of running his own online course on an instrument the general public may never have even heard of, David has experienced a thing or two about the value of being in a niche market: The audience may be way smaller, but you’ll probably have less challenges when finding and targeting that audience, he says.

What’s more, he reminds that a “niche” topic is almost always related to a passionate audience. “People are super motivated to learn about their passion, and when they finally find a course that addresses something they deeply care about—given the fact that you deliver great content and a real solution—they won’t only become students, but ambassadors of your courses,” he explains.

And that’s exactly where the power of point of view comes in. A passionate and unique point of view on a topic, no matter how specific, can give a creator a leg up in online learning. It’s what gives that course or one-one-one coaching value and worth. What’s more, your POV is what will help create a niche student base as well.

The way to finish is to start

“My biggest challenge was actually starting the whole process of creating the content,” reveals David. “I knew it would be such big work to structure my ideas, organize my courses, record them. and finally launch it. Just thinking about all that was overwhelming. So my best advice to actually pass that hurdle is just to start somewhere. As soon as you get your hands on [it], you’ll see everything fall into place.”

8 free imagery sites to help creators on a budget

The do's and don'ts of networking on Clubhouse 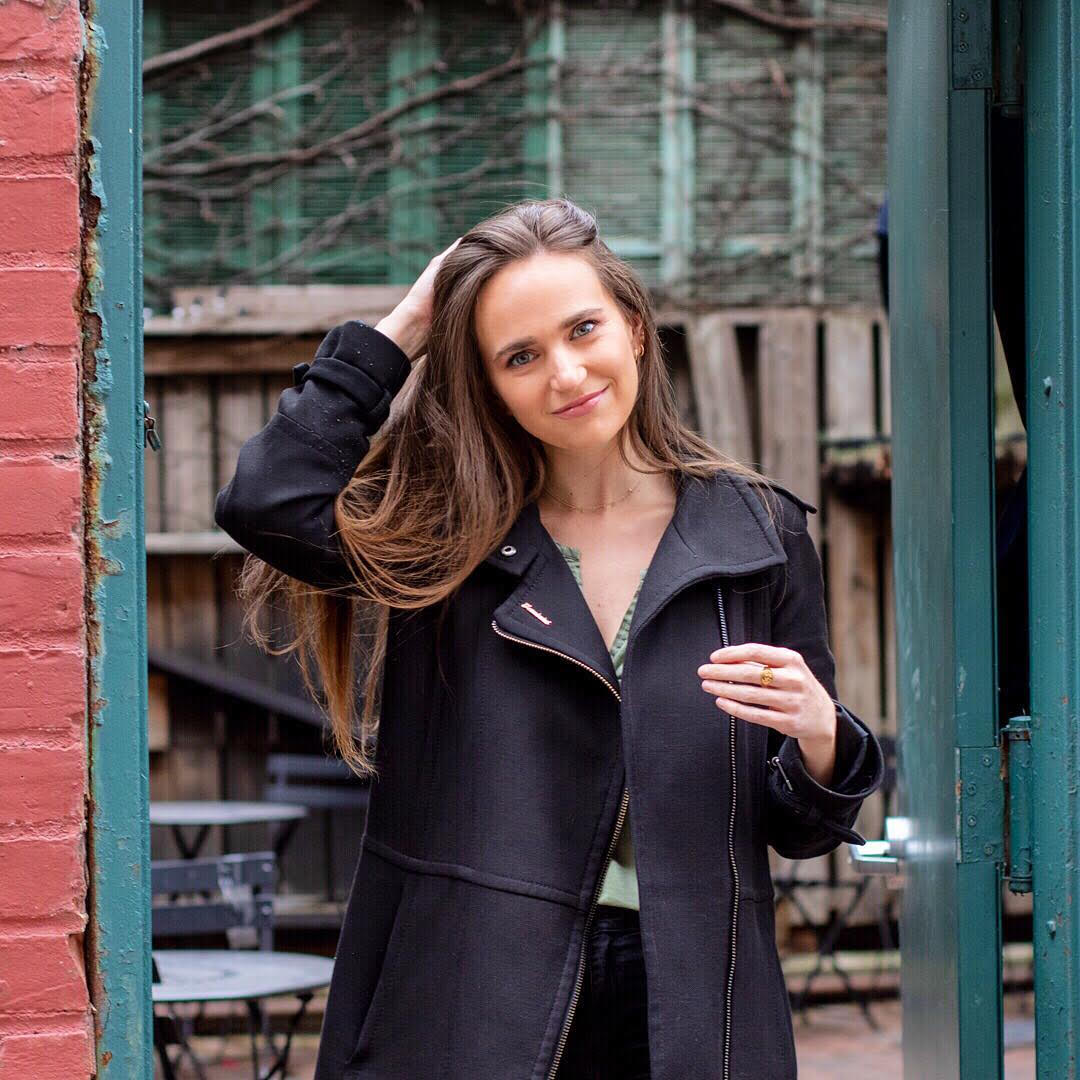 Caitlin Miller is the Editorial Strategist at Teachable. In her spare time, she's often found listening to vinyl records, buying too many house plants, and enjoying a run on the streets of Brooklyn.